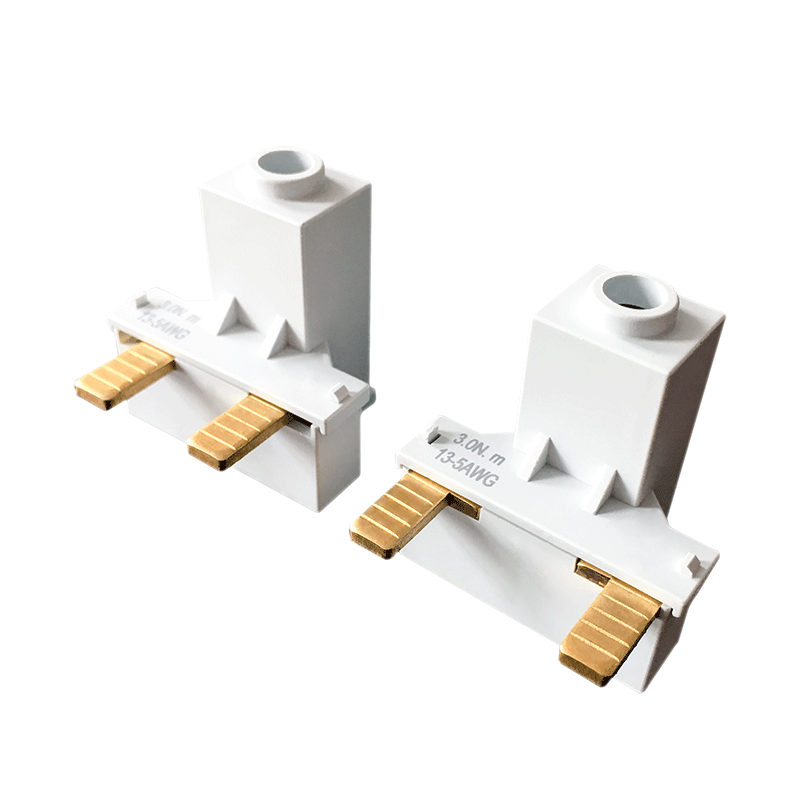 We would like to improve the experience on our site, please let us know how we are doing.

Are you able to find what you are looking for?